The Forum for Researchers of Baseball Culture established in 1999 has taken first step on the road to recovery after 5 years’ recess by holding an Extraordinary Congress in Tokyo on February 4, 2017 (Photo). The Congress unanimously approved new Constitution and elected Dr. Yusuke SUZUMURA of Hosei University, as President, Ryota Urushibara as Secretary General and 7 Directors. The Forum is an assembly of researchers, historians, baseball fans and other like-minded people of about 200 which may well grow under the new administrationrnThe flagship publication of the Forum is “BEESUBOLOGY” (Baseballogy) magazine in Japanese issued at odd intervals and contains variety of articles contributed by members. For example, some of the 30+ articles in the 10th Anniversary issue of “BEESUBOLOGY” in 2009 include: rn History of Women’s Baseball in Japan – in the Meiji and the Taisho era. Historical Analysis of “Poisonous Effect Theory” of Baseball (in 1911) “Ball Four” and Jim Bouton Baseball Physics – Process of bodily movement to produce fast ballrnTemporary office of the Forum is located as follows: Yakyu Bunka Gakkai, c/o Kei-Bunsha, 6-10-5, Minami Koiwa, Edogawa-li. Tokyo 133-0056 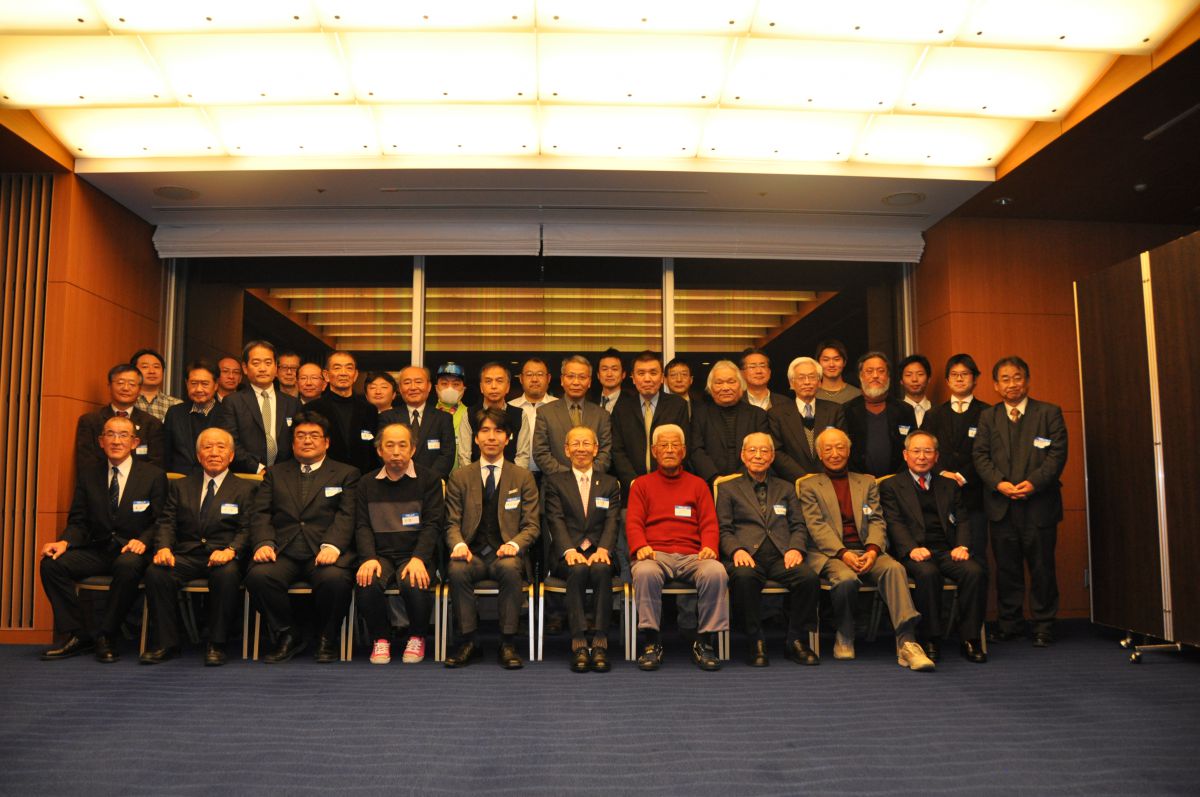